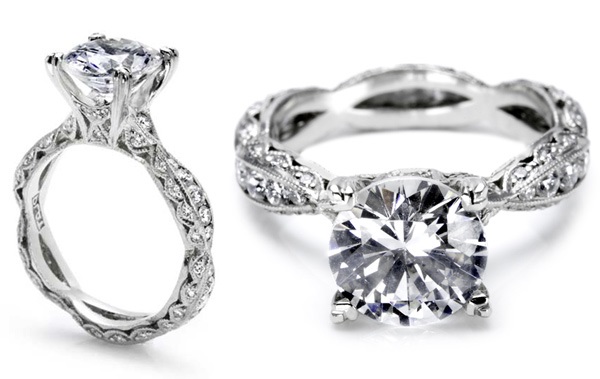 If you don’t know the best way to surprise your significant other with an engagement ring, why not just stick your ring in an incredibly dangerous, yet ultimately hidden place? That’s surprising, right?

Here are some great ideas for giving your fiancee a broken tooth with an engagement ring:

It’s the most classic and probably oldest of proposal methods: Sticking your future fiancee’s ring into a wine/champagne glass. Do it while she’s not looking, of course, and pour the most expensive champagne you’ve got on you into the glass. (Make sure the outer edge of the ring is up against the glass).

Watch her carefully, and stop her just before she finishes it. It’s really a tried-and-true process, even when the drink isn’t wine, per se. Just ask Reed Harris, who tried to propose to his girlfriend Kaitlin Whipple in New Mexico last year by placing her 2ct diamond ring in a Wendy’s Frosty milkshake, then challenging her to a chugging contest.

In her earnestness, she swallowed the ring entirely without knowing. Luckily the ring was eventually passed, although not after lots of fiber and prune juice was consumed. Sounds romantic.

If you’re a world class baker, then get out your oven mitts — hiding your engagement ring in a delicious baked good is the next best idea after the whole wine glass thing. Just imagine how great it’ll be cleaning the fudge off it, too! Don’t believe us? Just listen to this story: A Chinese woman fainted after her boyfriend, Mr. Chen, baked her ring into a cake that she was eating — and she realized that she swallowed it. An auspicious start, we think.

Diamonds look like M&Ms sometimes, right? Sure they do, especially if they’re from the costume jewelry section at Walmart. That’s why you should absolutely consider hiding your precious investment in a bowl alongside old pieces of chocolate. Encourage your fiancee to eat a handful — don’t worry, she’ll still look beautiful in her dress — and wait for the magic to happen.

And when it does, make sure you’ve got a medic on call.

Next time you tell your girlfriend to “take a chill pill,” make sure it’s from something in your medicine cabinet. ‘It’s perfect,’ you think. ‘We’ll get into a huge fake fight, she’ll get so riled up that it causes a headache, and once she starts chugging Aspirin, she’ll find her engagement ring, safely hidden among the pills.

Then she’ll forget that fighting nonsense ever happened. It’s foolproof!’ Of course, your mastermind plot fails as soon as she chips a tooth, which just re-ignites the arguing. Um. Success?

Yes, it’s possible: one can steam a fortune cookie open and insert a ring if desired. Put your ring in with a note that says, “Will you marry me?” and you’ll have her giddy. Just make sure she’s not the type to eat the whole cookie and then slide the actual fortune out between her teeth.

Of course, you could always go the route of the 1999 movie Mickey Blue Eyes: in the first scene, the main character Michael (played by Hugh Grant) asks the waitress at a Chinese restaurant to put the ring inside a fortune cookie and bring it to their table.

She pressures the girlfriend to eat the cookie — she launches an expletive at her, in fact — and then ends up mixing the order with another couple’s, anyway. At least, we always take our romantic cues from Hugh Grant…doesn’t everyone else?

Welcome to My Blog 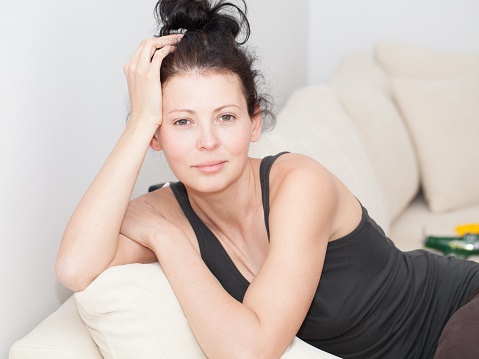 My name is Carolyn and I warmly welcome you to my blog. Feel free to check out my posts and if you have questions, you can always contact me at carol@stylish-wedding-favors.com 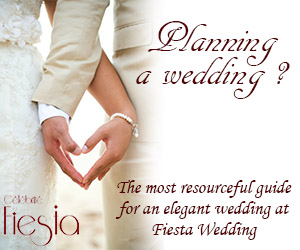 Recent Posts From the Web

1 - How to Pick the Best Wedding Favors for Your Guests.
2 - How to buy a 1 carat engagement ring online
3 - 25 reasons men should get married before 30
4 - Couple learns the hard way not to get engaged under a waterfall